CF Splendid is probably the most characteristic Stella Project font. It draws inspiration from the printed advertisments in the 1950s and 1960s. Throughout our study of the material we were examining, we distinguished a specific dynamic calligraphy, mainly in advertisements, magazines and newspapers. Its intense expressiveness and its similar style from image to image - whether it advertises chocolate, beer, toothpaste or household appliance - gives the impression that it comes from the same magic hand of an advertiser-calligrapher, or even that it created a "school" followed by other competitors. It is characterized by a pronounced expressive chapter of a capital letter, which is followed by robust lowercase letters in which one or more share similar expressive characteristics. The basic rules of calligraphy (baseline, heights, widths) are not necessarily followed but the calligraphers's main concern was to draw the attention of the reader through dynamic writing and flamboyant manner. Although the prototypes were plenty, they were designwise conflicting. Thus, a plethora of designs had been created until the ones that will be included in the font file were selected. For the digital production, a general redesign was needed, as well as the re-creation of many characters - mostly Latin - for which there were no available samples. This redesign was performed with an "anarchic” look and without strict rules of calligraphic style to express the general idea, while at the same time all this material had to be standardized to follow the necessary technical constraints. The font consists of two styles, Serano and Special, with a mild and dynamic character respectively, and a variety of alternatives forms and ligatures. The user is asked to combine them in a creative way, using variable character forms -even n the same word or phrase- in order to achieve a dynamic and random effect. Collaborations: Thanks to Tasos Varipatis for valuable assistance with digitization and design. 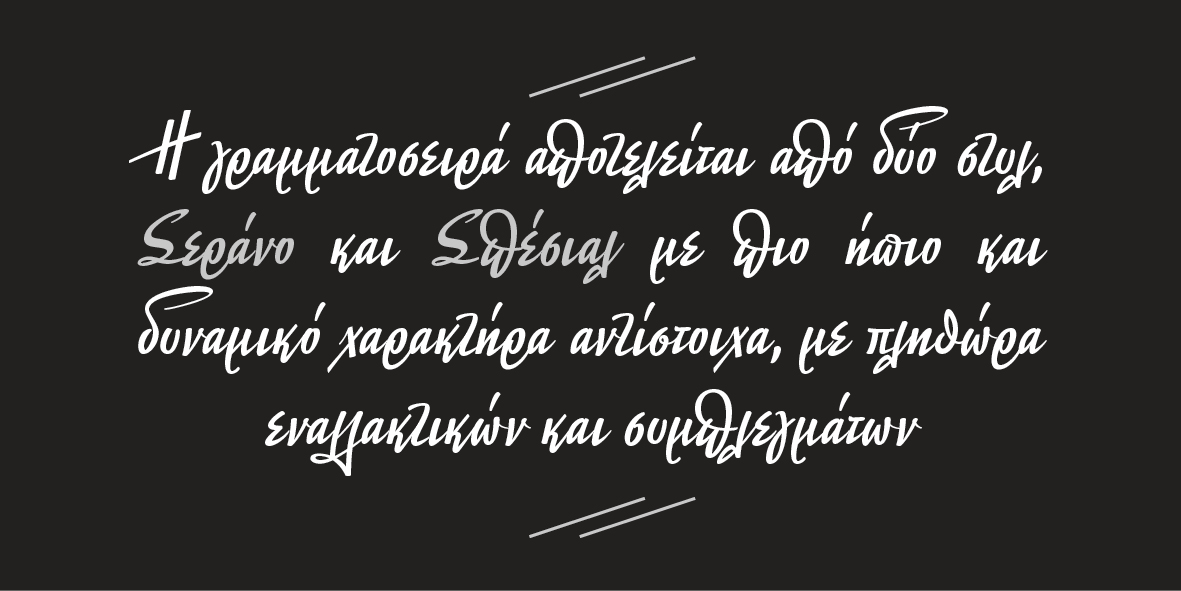 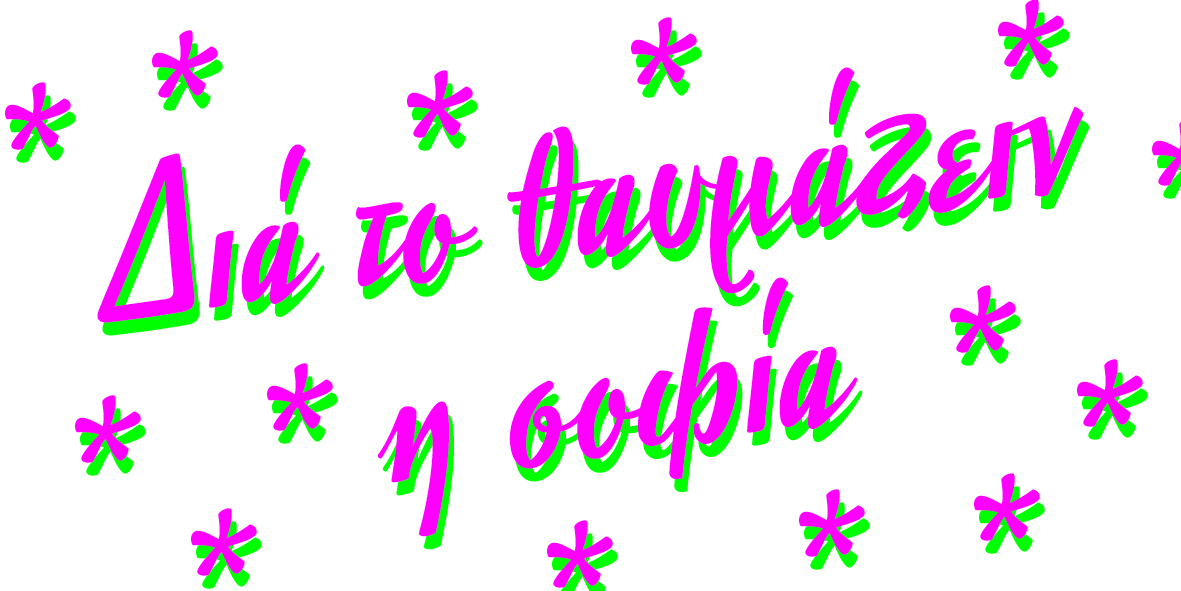 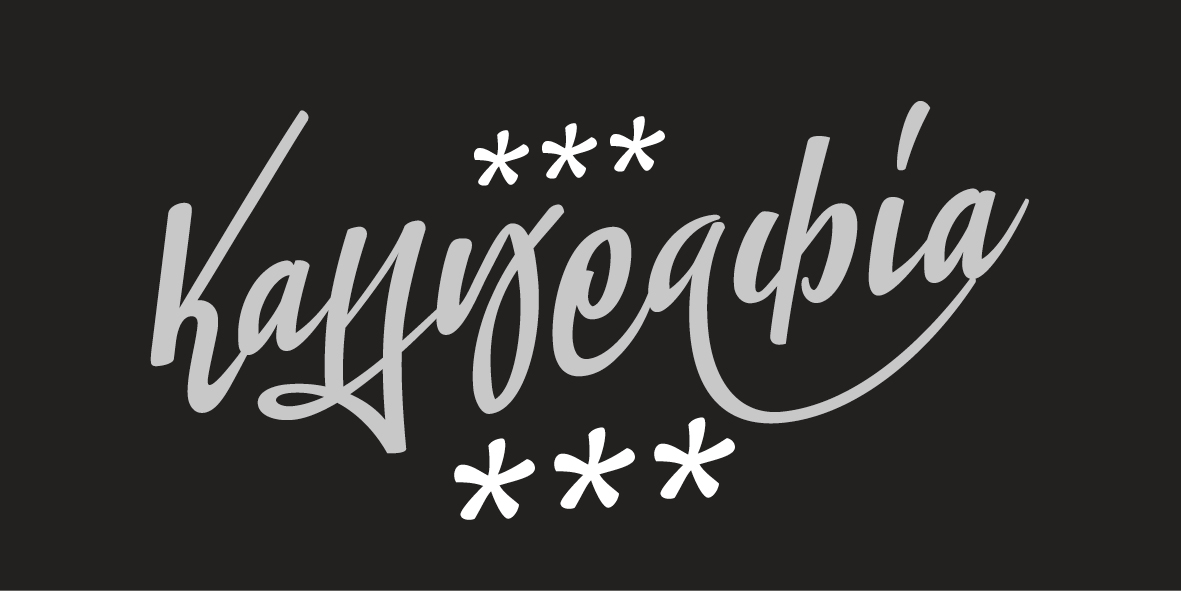 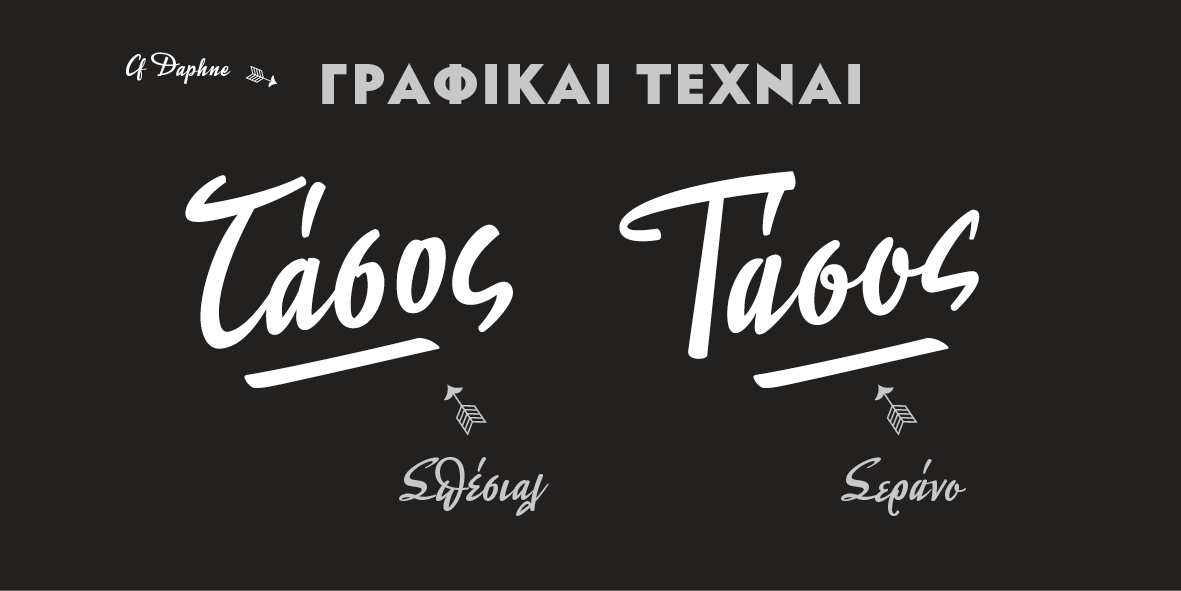 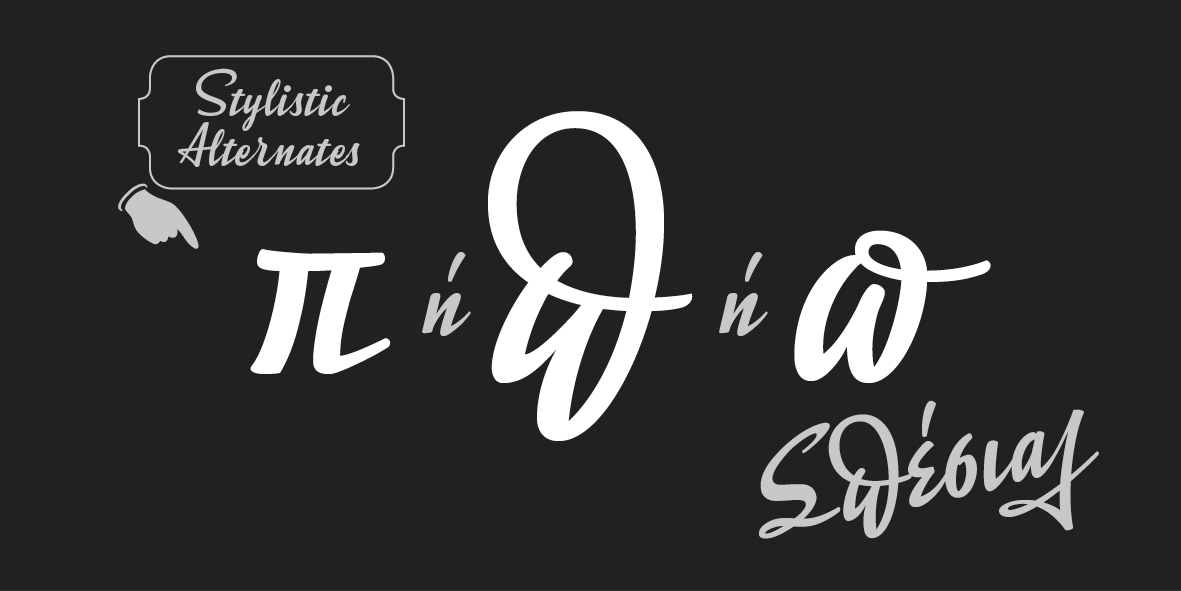 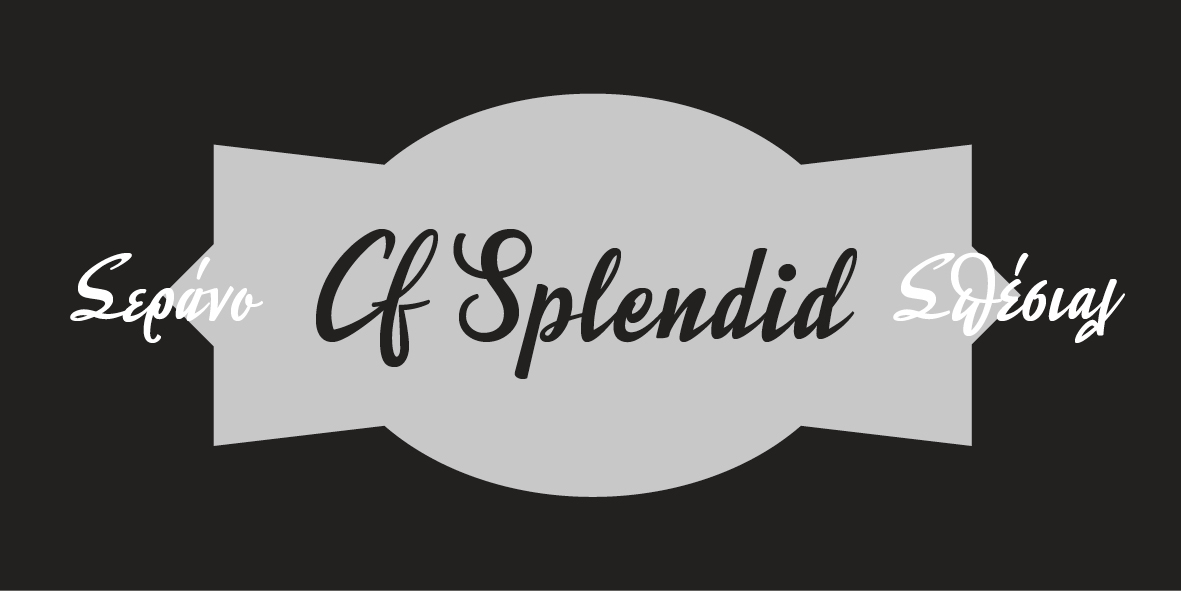