CF Panoptik is an evolution of the popular Futura, somewhat less geometric, yet equally clean and quite proportionate. Originally designed as a corporate font for the Pancreta Bank and later enriched with more weights released to the market. Supports Western and Extended Latin character sets as well as Greek monotonic. 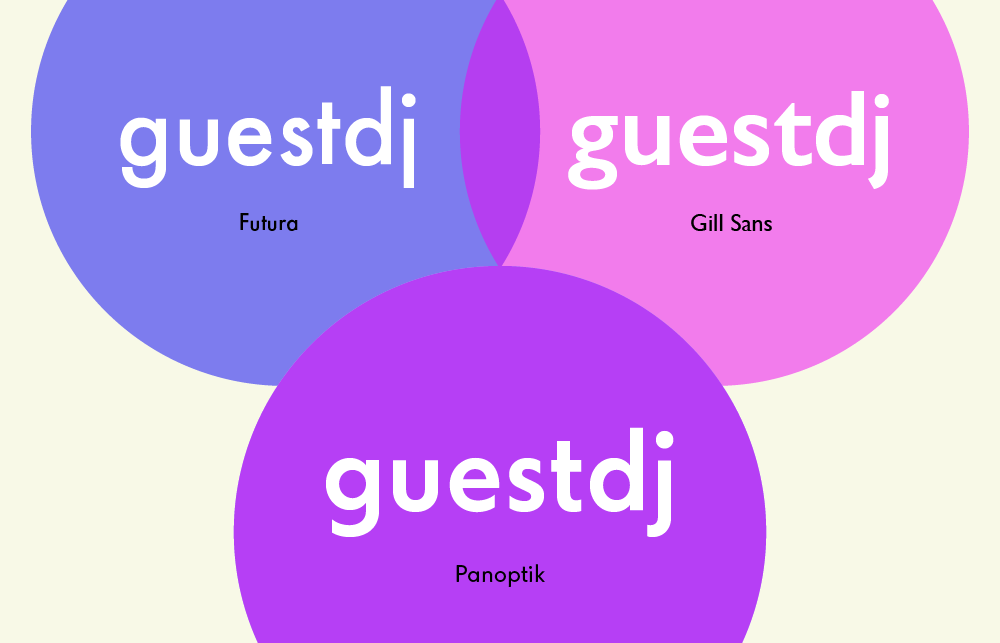 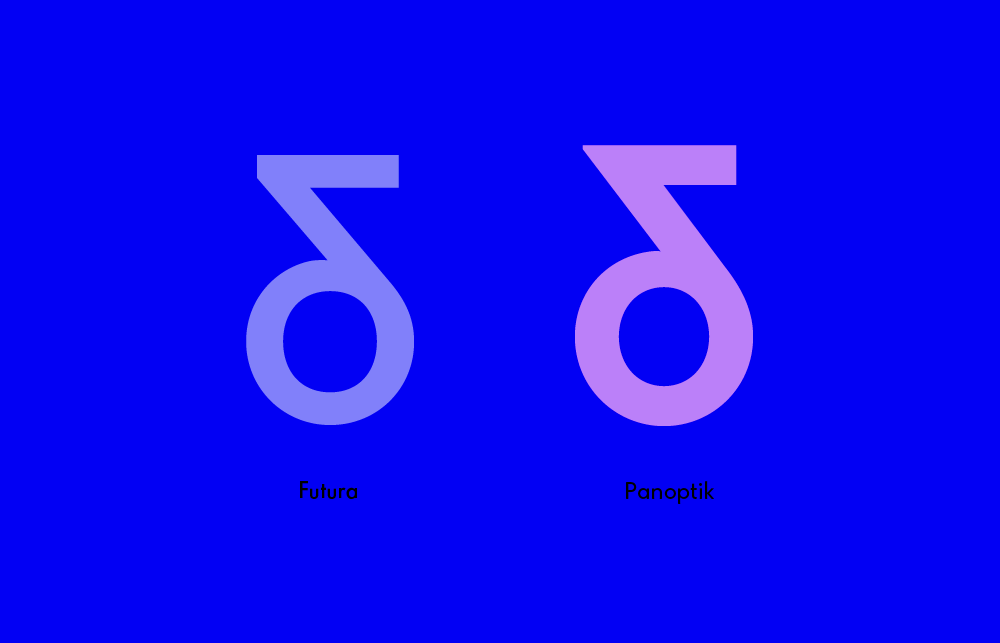 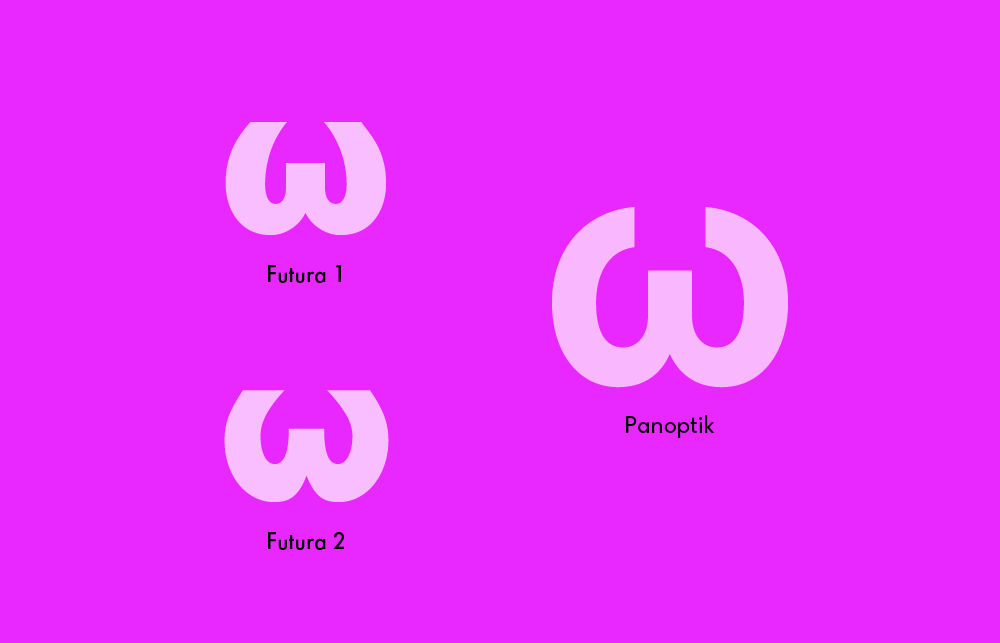