Red Script Pro is an original calligraphic-script, inspired by the new techologies and alternative ways of communications, combined in harmony and freedom of style. It is designed in Latin, Greek and Cyrillic, supporting more than 70 languages and containing a number of ligatures and alternates. Red Script Pro is designed by Rodanthi Sentouka and developed by Eleni Beveratou. 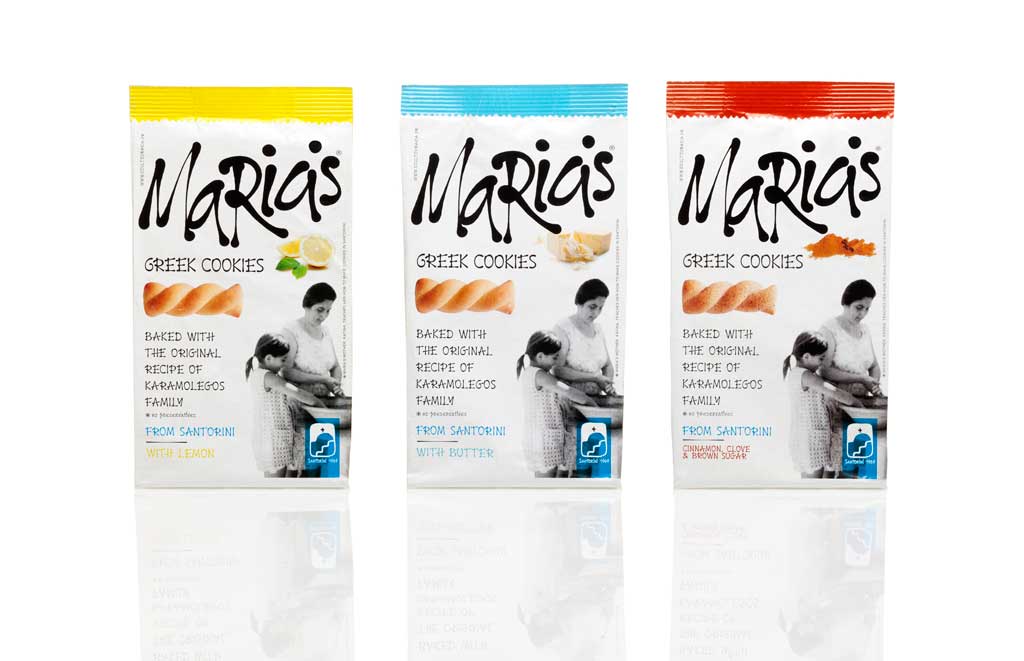 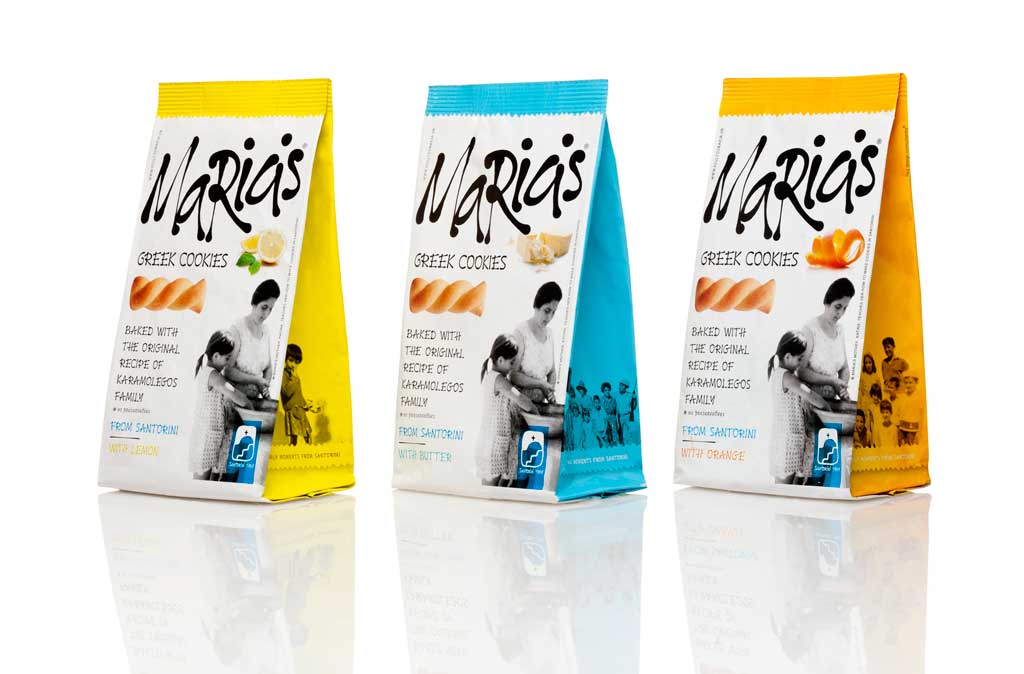