FF Meta Condensed is on average 87% more condensed than FF Meta. FF Meta were designed by Erik Spiekermann, founder member of FontShop International, leading designer and graphic artist of our time and head of MetaDesign. The original design (1985); sought to use the font in headers or documents with small sized letters. Despite their original purpose, FF Meta very quickly became one of the most popular typefaces of the era of computers and are referred to as the Helvetica of the 90s. The greek version by Panagiotis Charatzopoulos was based on the Greek version of FF Meta made by Spiekermann and MetaDesign for the signage of the town of Nafplio. 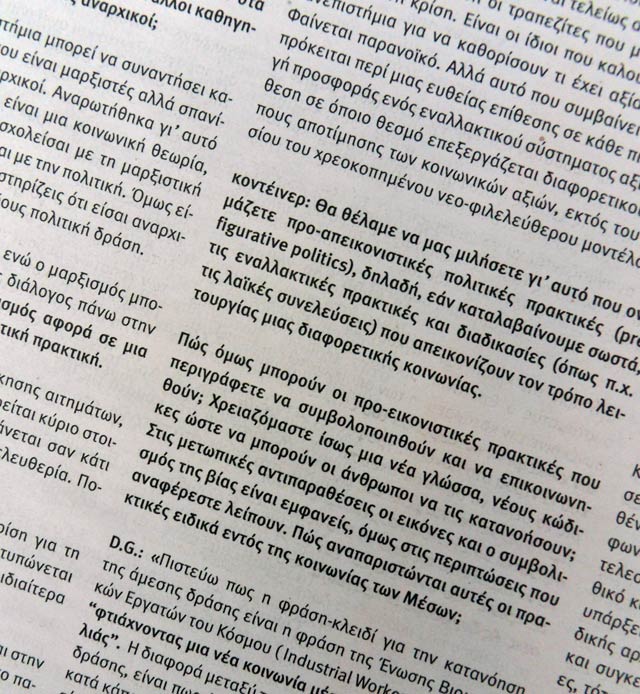 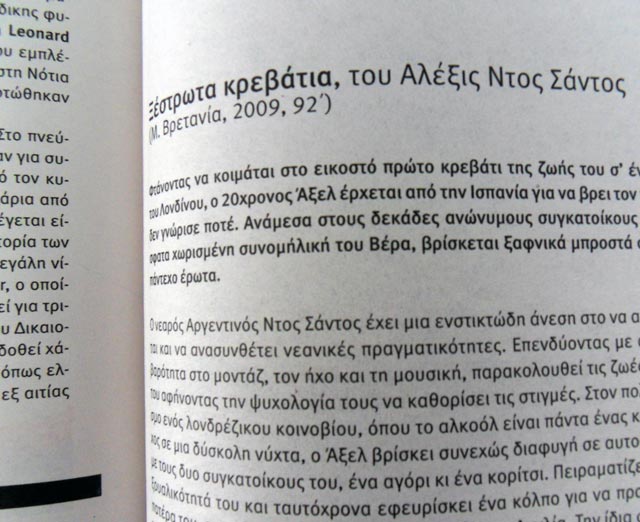 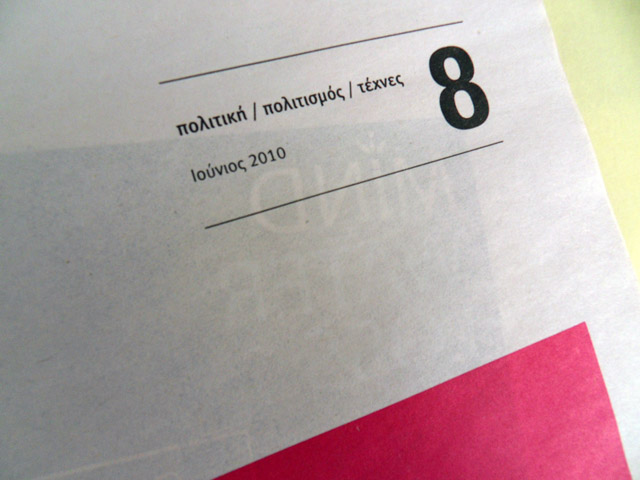 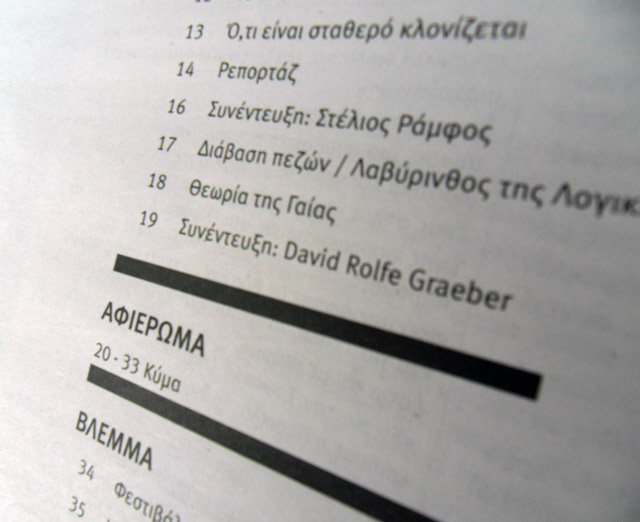