Instead of seeking inspiration in the past, Fedra Serif is a modern, complex font where aesthetic and technological aspects are related. The Fedra combines seemingly contradictory ways of drawing in an absolut however, harmonic font. Its humanitarian roots (handwriting pace); balance the rational design (rough grid on the computer screen);. Latin and Greek Fedra were conceived almost simultaneously and affect one another, not only the Latin towards the Greek but also vice versa. The result is a self-emancipated Greek font available in monotonic and in polytonic form. The version A match the proportions of Fedra Sans, a big height at lower cases (x-height); and small upward. The version B has increased contrast and elongated upward, which makes it ideal for high resolution printing  or use in larger letters moments. The combination of these variants result in a font capable of providing solutions to complex typing problems. 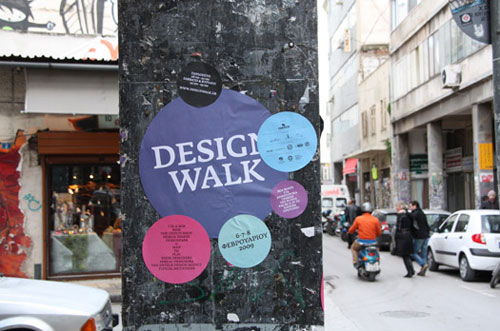 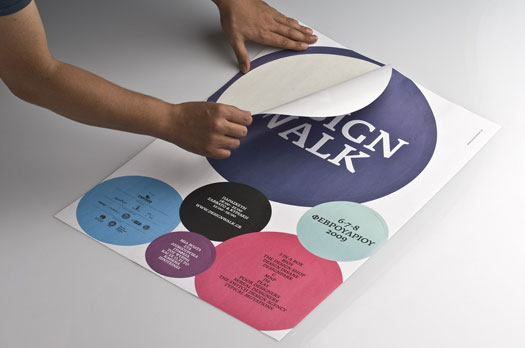 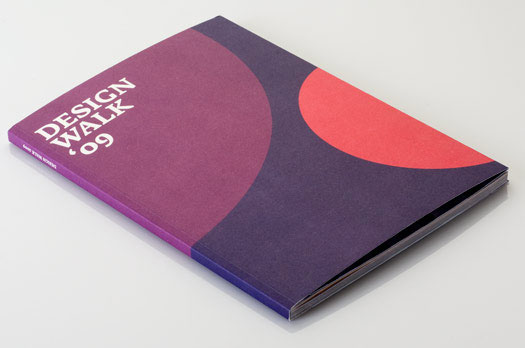