It is one of the most popular fonts in the world and is designed by Tobias Frere-Jones, and inspired by the font of American highways. The Greek version was originally designed in 4 styles for the advertising agency Y&R in order to be used in Greece as well as internationally, from Citibank. Later it was redesigned and 6 new weights were added in order to to be used by the advertising company Upset for the needs of the airline company Αegean. 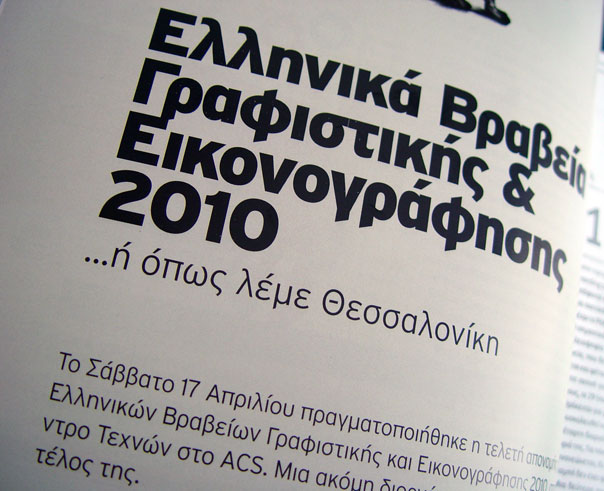 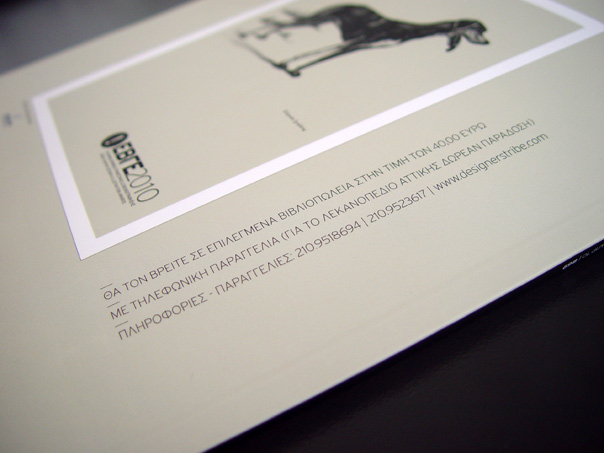 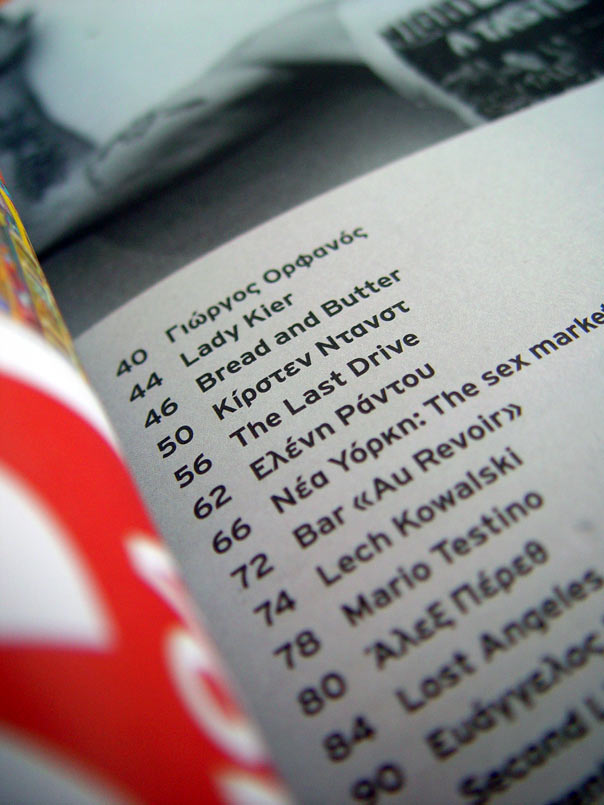 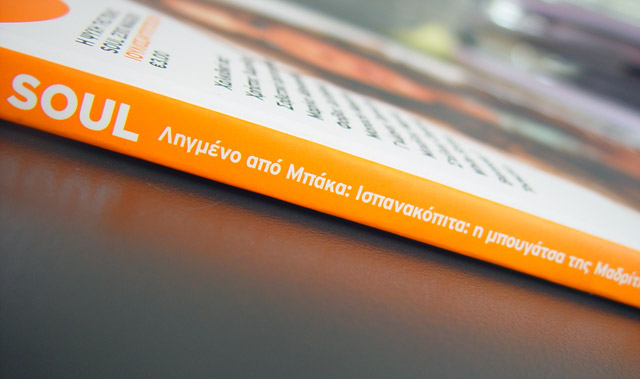 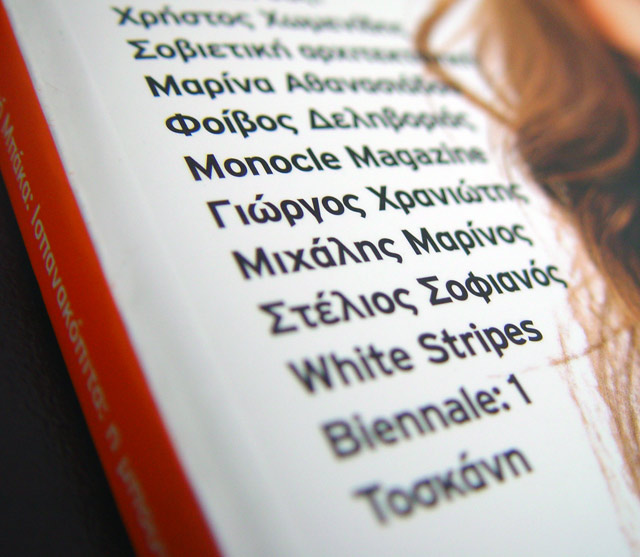 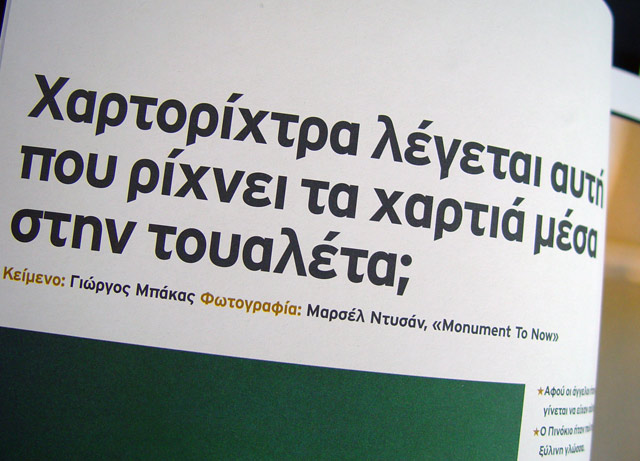 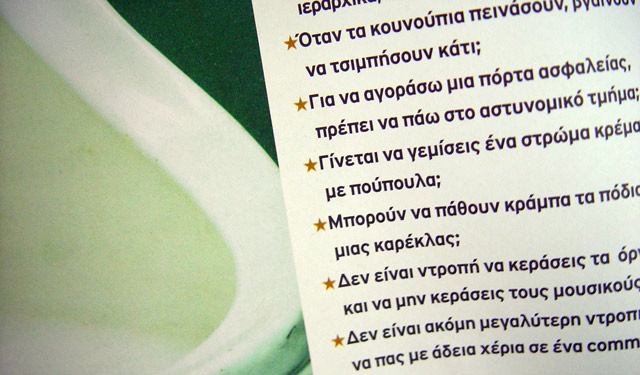 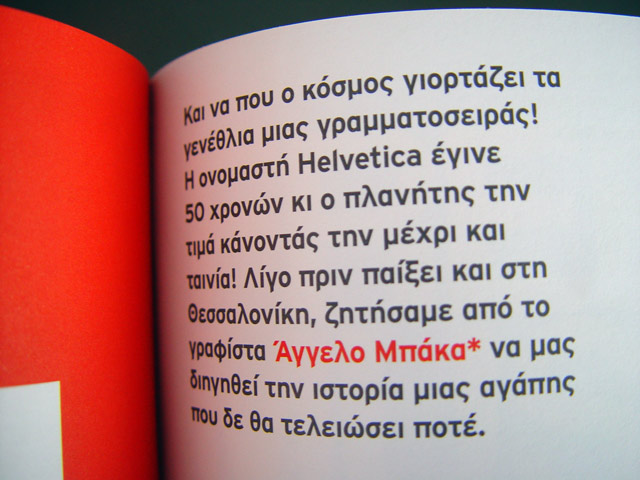 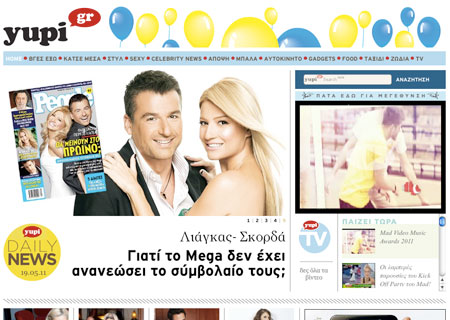 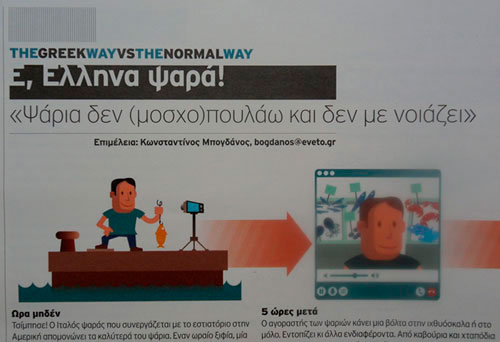 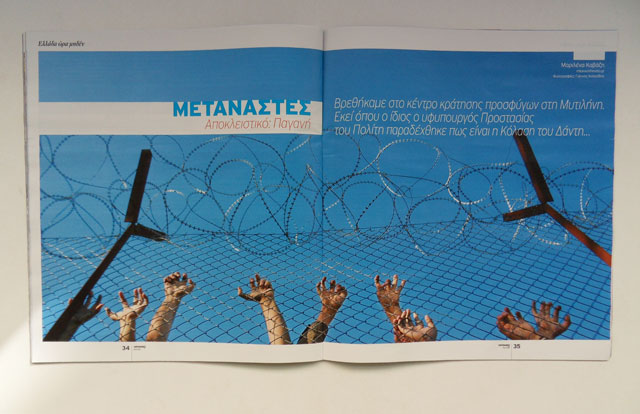 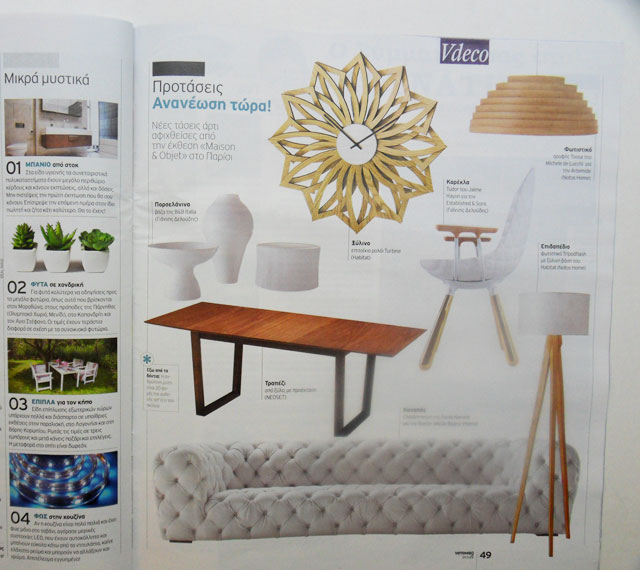